The Athens suburban railway started operating in 2004. The routes of the Suburban are carried out by TRAINOSE SA.

Today, there are 4 different routes ( pending update of the following map according to new routes ):

Moving to the port of Piraeus : It can be done directly via the Airport - Piraeus. Alternatively, any Metro or Suburban route from the Airport and transfer to Plakentias Station (line 3 Metro - direct if you take the Metro) and then transfer to Monastiraki Station to Piraeus (line 1 ISAP). 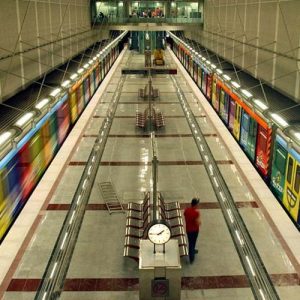 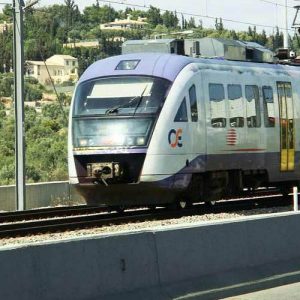 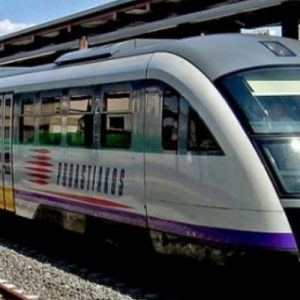 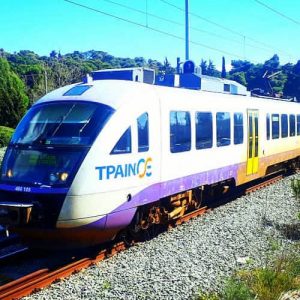 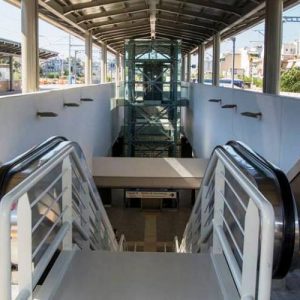